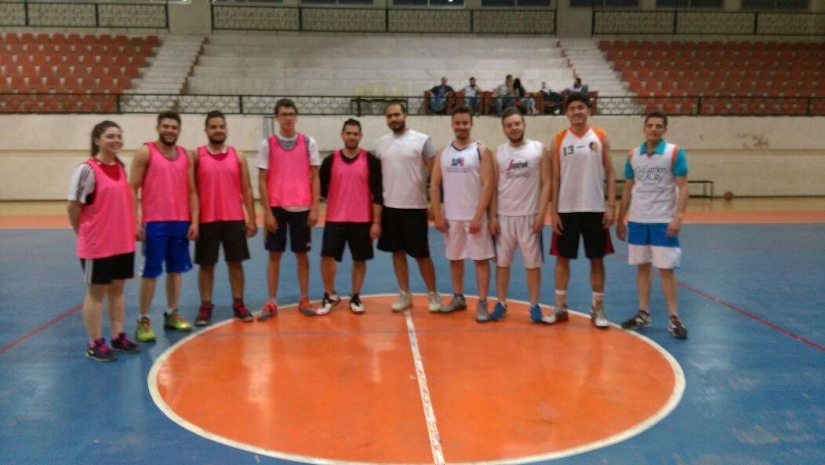 Within the framework of its interest in sports activities as well as scientific and cultural activities, the Syrian Private University organized in cooperation with the branch of the National Union of Syrian Students the basketball league in the second semester of the academic year 2015-2016.

Open the league between the surgical and healing teams ended with the victory of the surgical team on the healing by one point.

The next game is for the core team with the internal team to play the loser later with the team Medea.