The internal team won the Libyan team in the basketball match 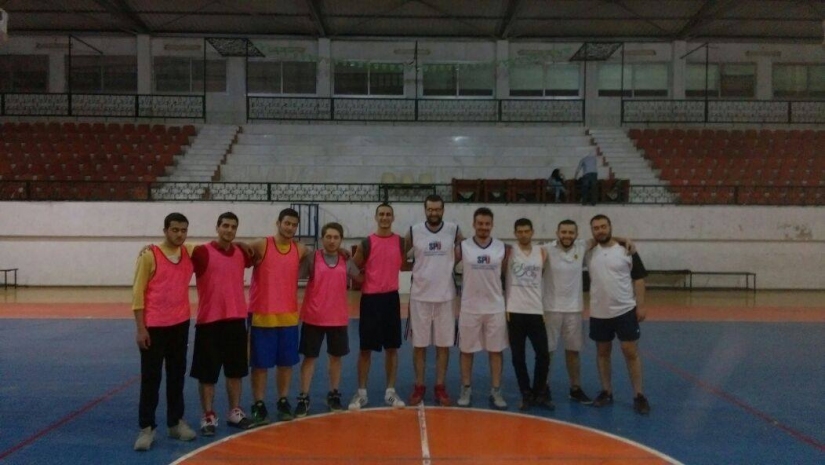 Al-Bukhari won a 12-point win over Al-Buliyya in the second match of the league which took place on Wednesday, 6/4/2016, organized by the Syrian Private University in cooperation with the National Union of Syrian Students.