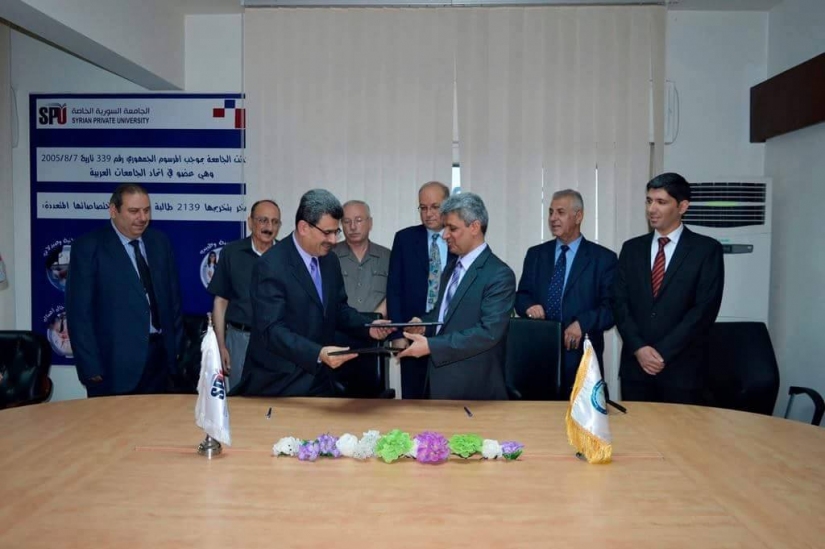 The agreement provides for the exchange of visits to members of the educational body for the purpose of giving lectures, training and joint research. The two universities also cooperate in establishing various scientific activities and joint training courses.

The agreement also stipulates that students of both universities may be allowed to study one or more courses at the other university according to the rules issued by the Higher Education Council.

The two universities also exchange books and scientific references, each of which benefits from electronic libraries at the other university. In accordance with the text of the Convention, the two universities develop a detailed joint operational program for their cooperation and appoint a coordinator from both parties to follow up the implementation of the Executive Program. The term of the agreement is three years renewable automatically unless one of the parties requires it to be terminated by an official letter six months before the end of the period.