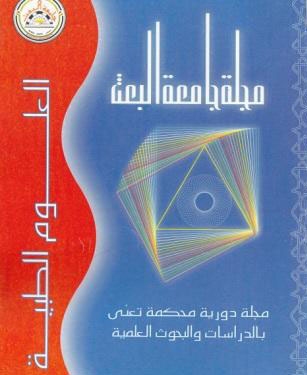 Given the necessity of performing multiple firing cycles to achieve improved contour, color, and esthetics, the purpose of this study was to determine the effect of multiple firing cycles on the shear bond strength (SBS) of Ni-Cr alloy to the porcelain in Metal -ceramic restorations. Thirty-six discs (5 × 3 mm) were made of a Ni-Cr alloy through casting technique .In the center of each disc, a (4 × 2 mm) disc of porcelain was fused. These specimens were divided into 3 groups based on the number of firing cycles (1, 3, 5), the specimens were fixed in the universal testing machine and underwent a shear force test (1mm/min) until fractured. Then the SBS values (MPa) were calculated. The mean SBS (MPa) after 1, 3, and 5 firing cycles were 27.03± 3.57, 26.26± 3..3, and 18.89± 9..4 respectively. Two-way ANOVA statistical test revealed that the number of porcelain firings had significant effect on the SBS (P>0.05). Thus, the shear bond strength decreased when firing cycles increased more than 3 cycles.