Meeting of the General Assembly in the Faculty of Medicine 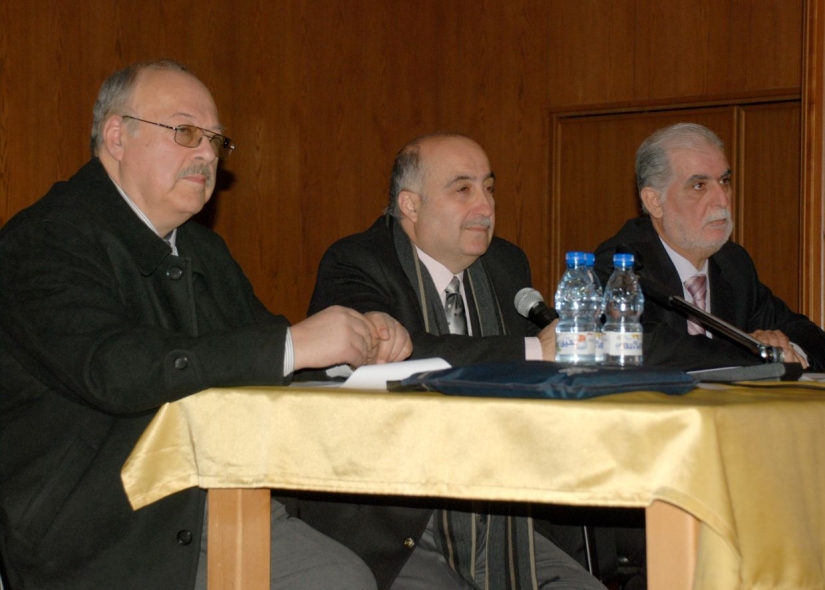 The meeting of the General Assembly of the Faculty of Medicine was held on Saturday 2/24/2014 and its agenda included the following:

- Discussion of the report submitted by the Dean of the College Dr. Dr. Ibrahim

- Discussion of the report submitted by the Deputy Dean for Administrative Affairs and students in his capacity as Chairman of the Examination Committee d, Kamal Alhasneh

- Hearing the report of the Deputy Dean for Scientific Affairs Dr. Yousef Barakat on the reality of clinical training and the future scientific research in the college and what is found

The meeting was characterized by transparency, openness and positive interaction. The minutes of the meeting and the drafting of the resolutions were to be submitted to the university presidency later.