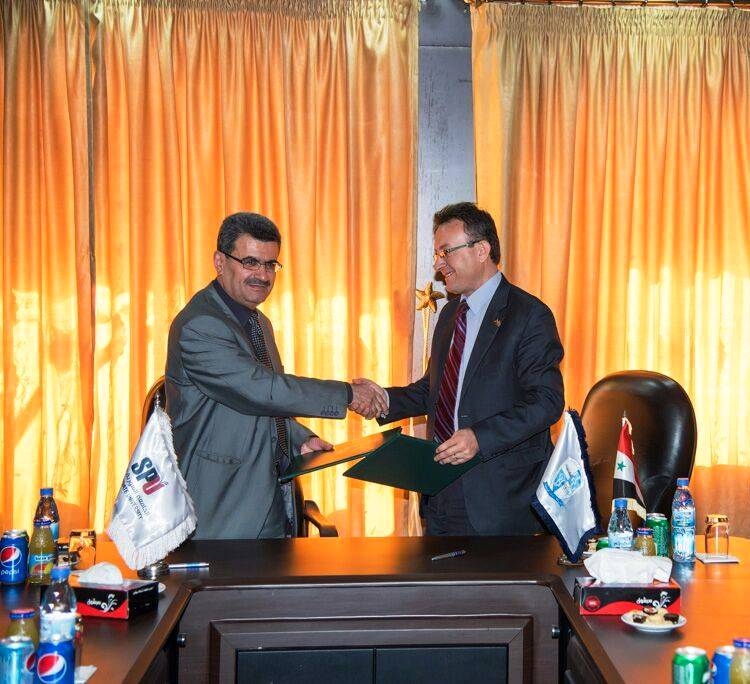 According to the agreement, the two universities will exchange short-term visits to faculty members for lectures and long visits to conduct joint research and training. The two universities will also exchange invitations to participate in conferences and research workshops and cooperate in several fields, including joint scientific research and participation in various scientific activities Of the two parties in addition to training students in quality laboratories in both universities.

The term of the agreement shall be automatically renewed for three years unless one of the parties requests it to be terminated.