Meeting of the General Authority of the College of Pharmacy 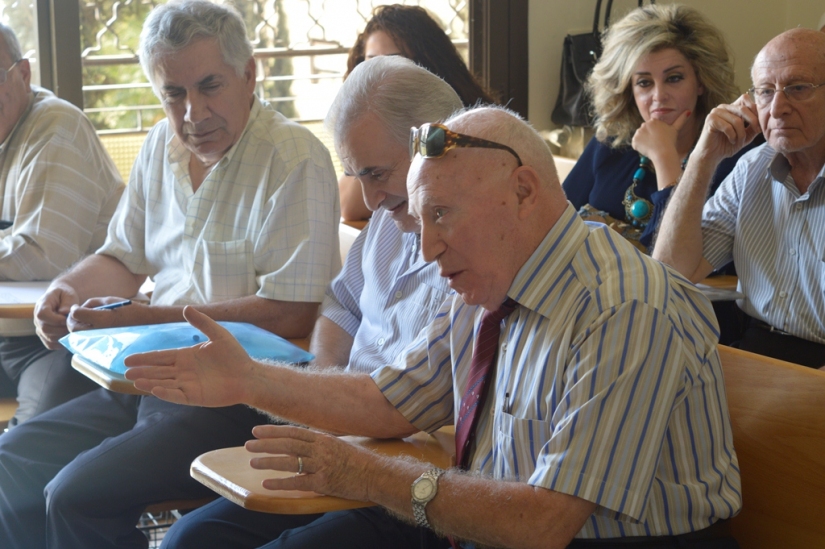 The Deanship of the College of Pharmacy called for the meeting of the General Assembly of the College on 30/9/2015, in the presence of the President of the University, Prof. Dr. Abdul Razzaq Sheikh Issa and his Deputy for Administrative Affairs, students Dr. Marwan Al-Hajji and Dean of the Faculty of Pharmacy, Dr. Mohamed Essam Hassan Agha.

The meeting was opened by congratulating the educational and administrative staff by the new school year 2015-2016. Several important topics were discussed, including:

- Pay more attention to preparing for the national exam to reach better results during the coming year.

- Strengthening academic guidance by forming a committee at the college to study ways to strengthen it.

- Establishment of an electronic account for all employees in the college (administrators and members of the educational body) to be sent all the circulars and decisions of the university electronically.

Notes of the course instructor.

After that, the president of the university, his deputy and the dean of the college listened to the suggestions of the audience and answered all their questions which included educational aspects

And administrative and service in the university.